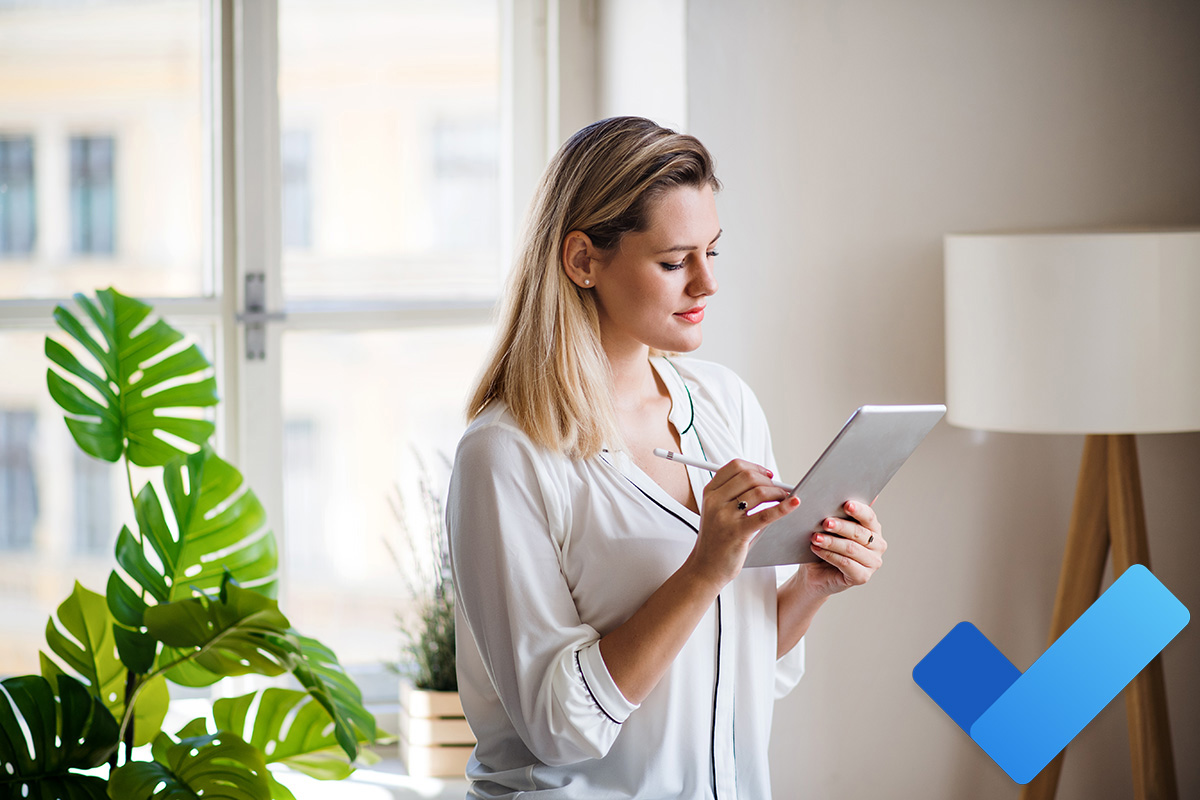 ‘Microsoft Lists’ is an eagerly anticipated application due for general release this autumn. If you already use the SharePoint lists feature then you know what’s coming, as the new Lists app will essentially bring SharePoint lists ‘front and centre’ with the addition of some new features and various refinements.

A SharePoint list is, in essence, a gathering space for data relating to the topic of the SharePoint site on which it’s hosted. Formatted in a similar fashion to an excel spreadsheet (in rows and columns), lists are a great way to gather a wide variety of information. You might want to create a database for dealing with support requests, set up an inventory for managing physical assets or simply create a list of staff contact details; lists has the flexibility required for a huge number of applications.

One of the most useful features of ‘Lists’ is the ability to configure ‘Views.’ These let you apply settings to view only certain information in a list based on criteria that you specify. Filter and sort data in any way you choose and focus in on the most relevant and useful information.

Due to formatting similarities, SharePoint lists can be exported to Excel for more forensic analysis or for extrapolation into charts and tables.

So, what’s new with Microsoft Lists?

Microsoft Lists is best considered a natural maturation of the SharePoint Lists feature. A new standalone application will give the popular feature a platform-independent of SharePoint and it will also be accessible through a Teams-hosted application; a move that will bring data and conversation together for the first time.

Users can also expect a number of more minor changes to the Lists experience, and while we can’t examine these in great detail until the app is fully launched we can provide some insight into some of the new and revised features users can expect.

Several pre-built templates will be introduced to the ‘build’ section, allowing Lists to be created more quickly and consistently. Users can expect at least eight ready-to-go templates designed for common applications such as issue resolution, asset tracking, event planning and more. The ability to create Lists using the format of an existing one is expected to be retained, as it the ability to base a list on the form of an existing Excel spreadsheet.

Users can expect various revisions to the Lists ‘views’ feature with the ‘quick edit’ and ‘card’ view looking likely to undergo a comprehensive refresh.

‘Calendar view’ is expected to make a comeback, giving users the ability to display list items in a Calendar format once again.

Users will gain the ability to configure rules that will trigger actions when certain alterations are made to a list. For example, whenever an item is added an email notification could be configured to keep everyone updated of any changes as they occur.

Lists will be accessible through a Teams app that users can add as a tab at the top of a channel or chat. This integration will enable discussion to centre around individual list items – something that is currently impossible with lists embedded within SharePoint.

The evolution of the popular Lists features promises to be yet another useful tool in 365’s extensive collaboration toolkit. With phased release already underway, and full release expected this autumn it may be worth considering how you could incorporate Microsoft Lists into your business’ collaboration strategy.

Unlock potential with Microsoft 365 – The New additions to ‘Teams’ that...
Scroll to top