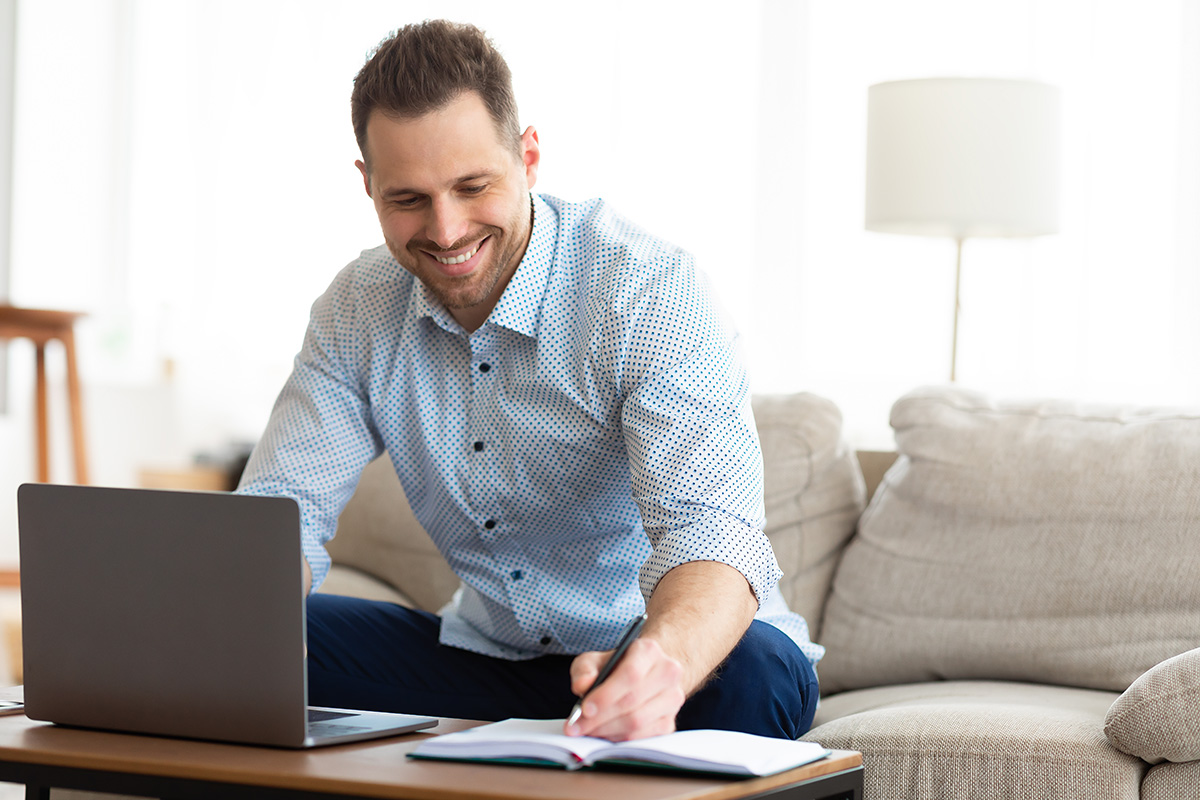 Microsoft Teams chats will soon house up to 1,000 participants

Microsoft Teams calls are about to get a whole lot bigger after the company confirmed that chats will soon accommodate up to 1,000 participants.

With coronavirus restrictions being re-imposed in many countries, the ability to collaborate in larger groups could prove hugely useful to businesses. Currently, 300 people can take part in a Teams call but that might not be enough for larger organizations that want to conduct virtual company-wide meetings.

The expansion to allow 1,000 participants was originally announced back in July but has only just been added to the Microsoft 365 Roadmap, with a release date now scheduled for release in November.

Like many other video conferencing tools, Microsoft Teams has received a substantial boost as a result of the COVID-19 pandemic, with many firms forced to shutter offices and embrace remote working. Last month, Microsoft confirmed that its software is now able to boast 115 million daily active users.

As individuals have increasingly turned towards digital tools in place of face-to-face communication, technology firms have rushed to improve their video conferencing solutions. In addition to Microsoft Teams, the likes of Cisco’s Webex and Zoom have also sought to attract more users.

As well as increasing the number of participants to a single call, Microsoft has confirmed that view-only presentations will have their limit increased to 20,000 from January next year. Teams users will also be allowed to host up to 50 events simultaneously and host each live event for up to 16 hours.

Although the increase to allow up to 300 participants in a Teams call is expected to be offered to all users, the other new features will be included as part of the Microsoft Advanced Communications add-on for Teams, which will cost an additional $12 per user, per month.

Half of All Organisations Experienced Cybersecurity Incidents While Working...