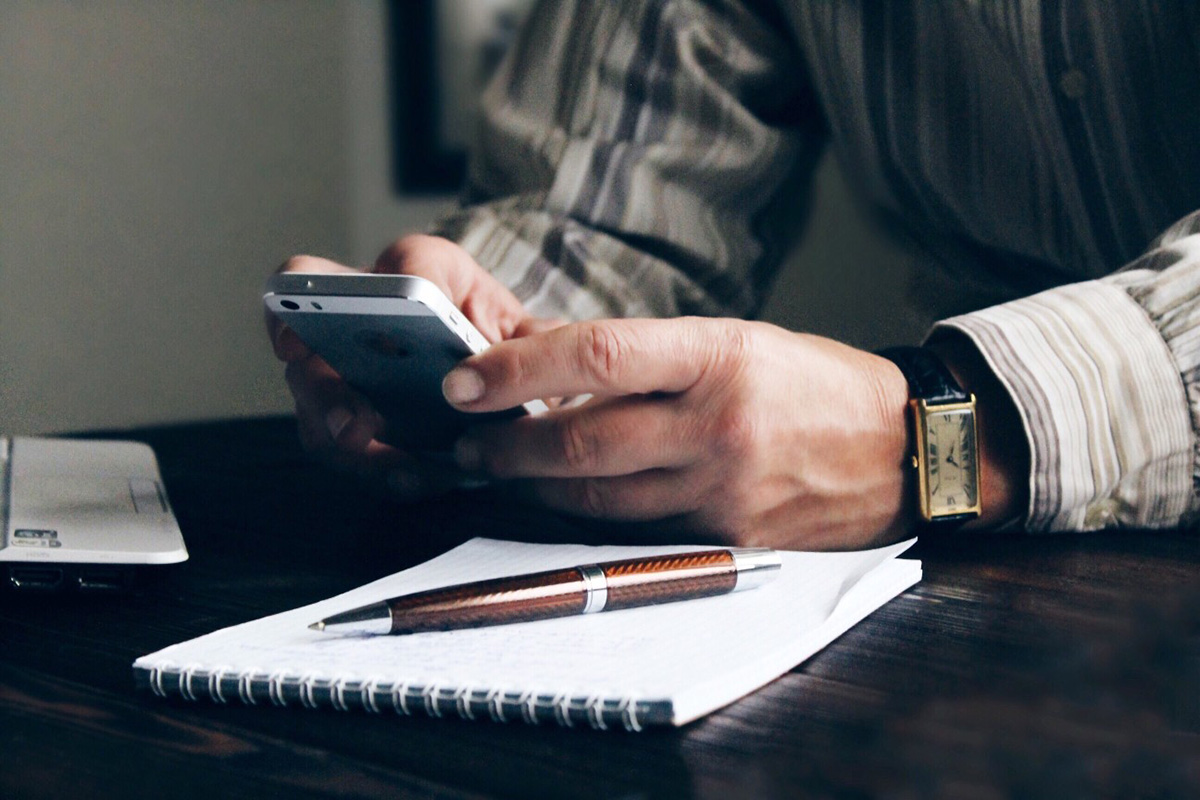 IT leaders have suffered significantly higher numbers of data breaches as a result of outbound email in the last 12 months.

According to research by Egress, 93% of 538 IT leaders surveyed reported a breach in the past year due to an email error, with 70% of those believing remote working increases the risk of sensitive data being put at risk from outbound email data breaches.

Egress CEO Tony Pepper said the problem is only going to get worse with increased remote working and higher email volumes, which create prime conditions for outbound email data breaches of a type that traditional DLP tools simply cannot handle.

“Instead, organizations need intelligent technologies, like machine learning, to create a contextual understanding of individual users that spots errors such as wrong recipients, incorrect file attachments or responses to phishing emails, and alerts the user before they make a mistake,” he said.

The most common breach types were replying to spear-phishing emails (80%), emails sent to the wrong recipients (80%) and sending the incorrect file attachment (80%).

Speaking to Infosecurity, Egress VP of corporate marketing Dan Hoy, said businesses reported an increase in outbound emails since lockdown, “and more emails mean more risk.” He called this a numbers game which has increased risk as remote workers are more susceptible and likely to make mistakes the more they are removed from security and IT teams.

According to the research, 76% of breaches were caused by “intentional exfiltration.” Hoy confirmed this is a combination of employees innocently trying to do their job and not cause harm by sending files to webmail accounts, but this does increase risk “and you cannot ignore the malicious intent.”

This is where better technology could better resolve the problem, he said, as current technology (such as static rule-based data loss prevention) does not catch these issues and problems increase. “Technology needs to shoulder more of the burden,” Hoy added.

Hoy pointed to the 62% statistic and the fact that we are “still reliant on people to self report incidents” and called outbound email errors combined with remote workers as a “perfect storm.” Regarding employees being reprimanded, he said it is an interesting debate as to where responsibility lies.

Pepper said: “Relying on tired, stressed employees to notice a mistake and then report themselves or a colleague when a breach happens is unrealistic, especially given the repercussions they will face. With all the factors at play in people-led data breach reporting, we often find organizations are experiencing 10-times the number of incidents than they are aware of.

“It’s imperative that we build a culture where workers are supported and protected against outbound email breach risk with technology that adapts to the pressures they face and stops them from making simple mistakes in the first place. As workers get used to more regular remote working and reliance on email continues to grow, organizations need to step up to safeguard both employees and data from rising breach risks.”