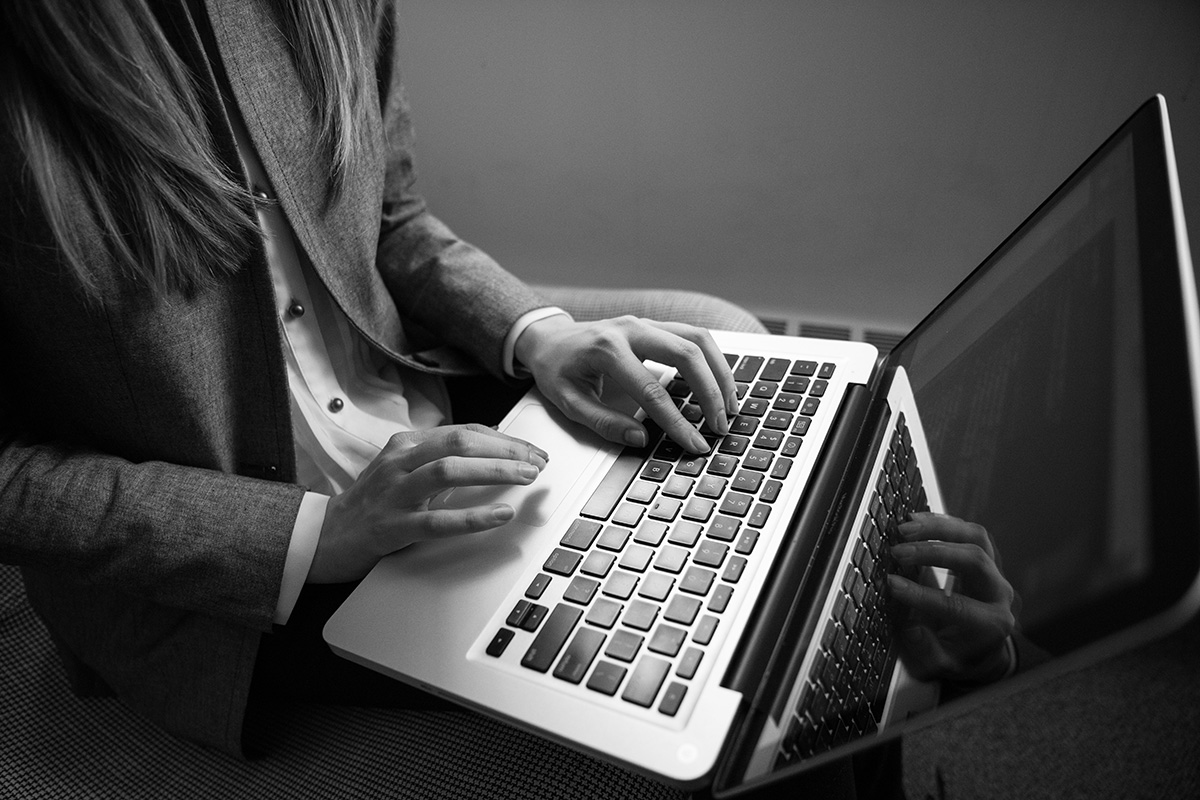 Email account takeover (ATO) attacks often last for over a week and result from employees reusing passwords across multiple sites, according to new research from Barracuda Networks.

The security vendor teamed up with researchers at UC Berkeley to study the lifecycle of email ATO attacks, examining 159 compromised accounts across 111 organizations.

The study revealed that attacker dwell time for over a third of accounts was more than one week, emphasizing the importance of monitoring and threat removal tools to spot suspicious behavior post-compromise.

Interestingly, in a fifth (20%) of cases, compromised accounts featured in at least one previous password breach. This suggests that attackers are exploiting credential reuse to hijack accounts, either through credential stuffing or similar automated techniques, although phishing is still a popular way to obtain log-ins.

In the vast majority (93%) of ATO incidents studied, the attacker did not use the account to send out phishing emails, perhaps concerned that this would increase their chances of being exposed.

Barracuda speculated that instead, they could be using the accounts to launch conversation hijacking attacks, or that they had simply performed ATO in order to sell the account to another cyber-criminal.

Supporting the second theory is the fact that, in 31% of cases, accounts are compromised by one actor and then used by a different player to mine for information, or monetized in another way.

This again emphasizes the importance of rapid intrusion detection and response, the report claimed.

A single actor compromised and utilized accounts in 51% of cases.

Attackers are most likely to use hijacked email accounts to go after email-related Office 365 applications (78%). Of the remaining 22% cases, the majority (17%) featured attempts to access SharePoint for sensitive documents.

Home Distractions a Major Cause of Cybersecurity Errors During Lockdown