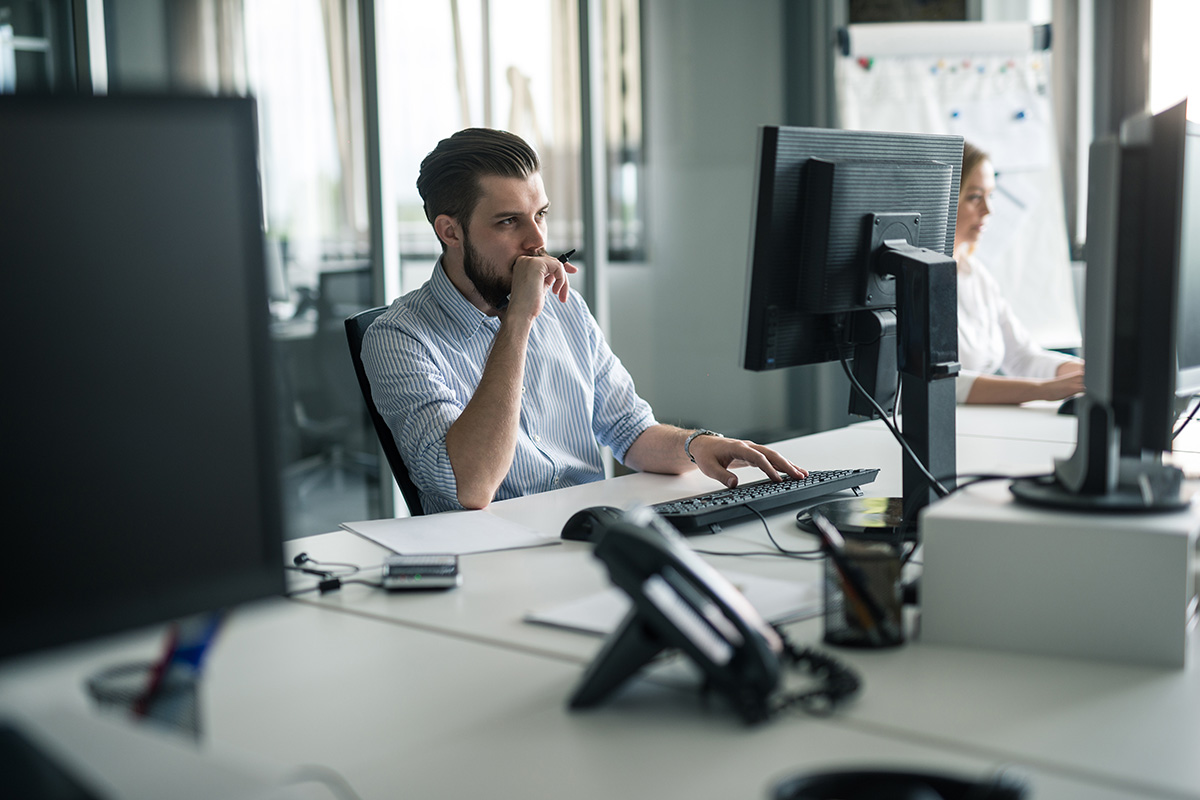 While job vacancies in the industry dropped sharply at the height of the crisis in July, they have since climbed 50 per cent and are now accumulating at a rate of 2.6 per cent per month, according to new figures from Tech Nation.

The recovery highlights the resilience of the UK’s digital economy, which now accounts for 10 per cent of all job openings.

Despite the impact of the pandemic, venture capital investment in UK tech firms rose to fresh highs in 2020 as Britain continues to lead the way in Europe.

Tech companies raised $15bn (£11bn) this year, a slight increase on the $14.8bn achieved in 2019 and higher than the rest of Europe combined, according to data from Dealroom.

This was spurred on by a number of big-ticket fundraising rounds by companies including fintech firm Revolut and digital insurance provider Ki, which both secured $500m in fresh funding.

In addition, UK-based venture capital firms also smashed previous records by raising $8.2bn this year, up from $5.5bn in 2019.

The bumper investment helped spur on the UK’s track record in creating unicorns — private companies valued at $1bn or more.

Seven new unicorns were created this year, including Gousto, Gymshark and Cazoo, taking the country’s total to 80. According to the report, the UK also boasts more than 130 tech firms valued at between $250m and $800m, signalling a strong pipeline of future unicorns.

“The 2020 report is hugely positive, and it brings clear tidings for 2021: the health of our tech sector and our overall economy are now inextricably linked,” he wrote.

Dowden promised “another huge tech push” from the government next year, adding that new regulation of digital companies would bring “exciting new innovators and disruptors into the fold”.

The new data showed that UK tech job vacancies are now at their highest level since May after suffering a steep fall as a result of Covid-19.

Job openings had reached just over 75,353 by November, up from a low of just over 50,000 in July, according to data compiled by Adzuna.

While this remains below the 106,000 IT-related vacancies recorded in March, rapid growth suggests the sector is on track for a full recovery in the coming months.

According to the latest ONS data, the digital tech economy employs 2.98m people, after growing 11 per cent over the last two year.

While London makes up nearly one-fifth of all tech vacancies, the south east comes second with 15,038 and north west England has over 7,000 available jobs.

The most in-demand role remains software developer, which has more than 31,000 vacancies. However, more than a third of available jobs are in non-digital roles, including HR, marketing and legal.

Salaries in the tech industry are considerably higher than the national average at £53,318, up four per cent on 2019 figures despite low inflation.

“Today’s positive job and investment figures offer further proof that the UK’s tech ecosystem has an important role to play in the recovery and the opportunity to build back a more sustainable, fairer society,” said Laura Citron, chief executive of London & Partners.

Suranga Chandratillake, partner at Balderton Capital, added: “Attracting $15bn worth of investment is an astounding feat for the UK’s tech industry.

“It’s great to see the success of the industry spanning both different areas of the UK, and different sectors, including fintech, e-commerce and green energy.”

2021 could be the year of cloud experimentation